Before the Second World War, residential and commercial buildings and houses of craftsmen stood here. They were bombarded by German fleets during the war. The houses were not rebuilt and the square was constructed instead. The square was reconstructed in 2012. The newly-installed colourful fountain was adorned with the verses of poet Jurgis Kunčinas. 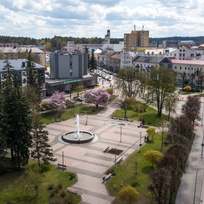 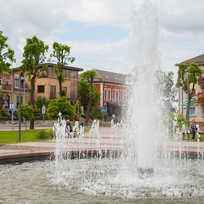 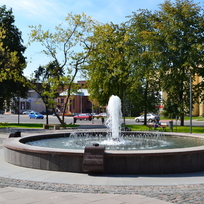 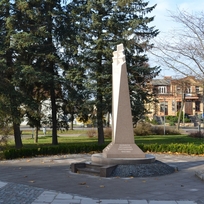 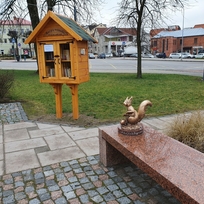