The architectural ensemble of Kurnėnai School

The architectural ensemble of Kurnėnai School. A small school with a turret stands in the nice place by the Alytus-Simnas road, between the Luksnėnai Lake and the Aniškis forest. It is the famous school of Kurnenai built in the beginning of the last century. Laurynas Radžiukynas who was born and grown up here financed the construction of it. People tell that he sent all the construction materials, as well as school desks, boards and even glass for windows from Chicago where he settled after graduating from Saint Petersburg higher educational institution. The masters of the Balkūnai village did all the work under the project of L. Radžiukynas. At that time it was a modern school with central heating and wind turbine to make electricity. 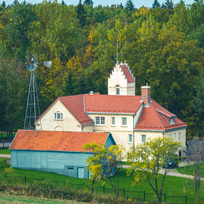 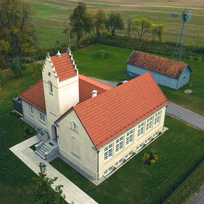 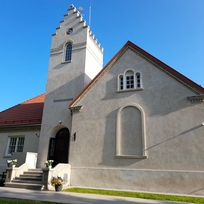 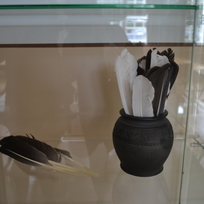 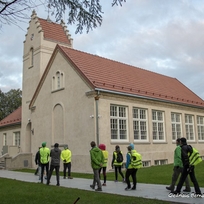 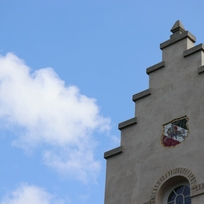 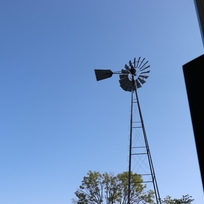