The wooden mosque of Raižiai was built in 1889. In order to commemorate the joint history of Lithuanians and Tatars, a monument to the Grand Duke Vytautas was solemnly unveiled in 2010 in one of the oldest settlements of Lithuanian Tatars – in Raižiai, during the 600 anniversary of the victory of the Battle of Grunwald (author Jagėla). On the same day, two sundials were unveiled. One of them shows the local time and the other – the time of the Battle of Grunwald. The sundials were created by Jonas Navikas. 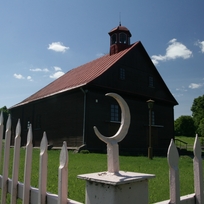 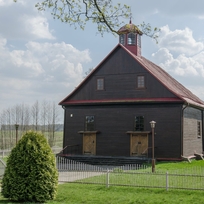 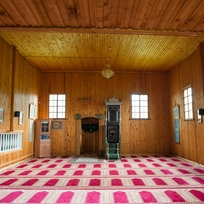 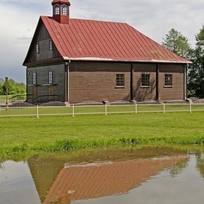 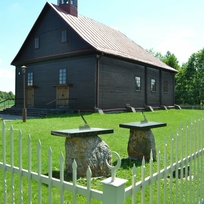 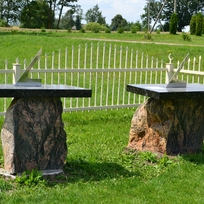 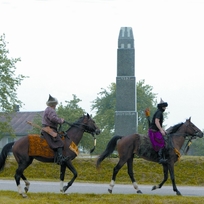