The residential house in Alytus owes its name to the figures of little lions that adorn its steps. The house was built after a devastating fire in the city in 1911; its builder was Mordechai Bokshitzky, whose initials along with the construction date can be seen on the facade of the house. During the years between between the world wars, a prominent figure in the local community. The lawyer Mendel Bokshitzky, lived in the house, and his son Saadia Bahat,who later became a well-known Isreali artist, was born here. During the Second Wold War, Bokshitzky and his family ended up in the Vilnius ghetto. Lithuanian saved his daughters Lily‘s life, and his son Saadia also managed to escape. In 1944-1953, fighters for Lithuania‘s independence were imprisoned and tortured in this house.
Next to the house, there are four Stolpersteine (brass plates installed in streets and sidewalks, bearing the names and key life dates of victims of Nazi persecution), commemorating Mendel Bokshitzky, his wife Sheyna, his son Saadia Bahat and his daughter Lily Winterfeld.
The building is listed in the Register of Immovable Cultural Heritage of the Republic of Lithuania.

Author of photograph B. Malaškevičiūtė 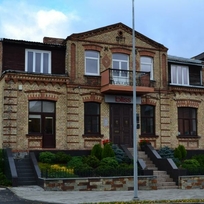 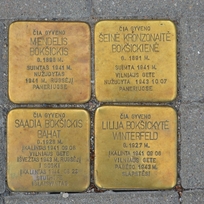 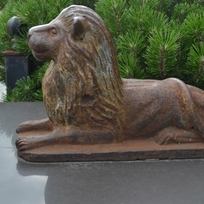 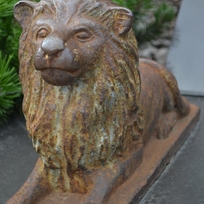