St. Casimir's Church  was always the prayer meeting place for the army. In the beginning of the XX century there was Pakrovskaya church was there and czar’s Russia soldiers based in Alytus used to come there. After the end of WW I the Slavic church was reconstructed into the Catholic church, dedicated to St. Casimir and became Garrison church for uhlans living next to it. During the Soviet time a salt warehouse was in the church, later an engineering factory work club was formed there. The church was returned to church goers in the years of the Lithuanian revival. 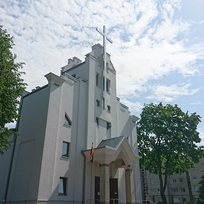 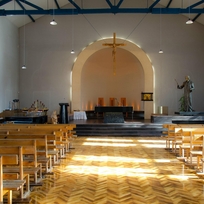 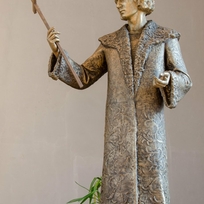 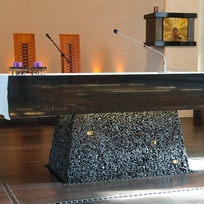 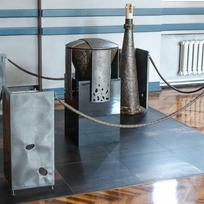